Agriturismo in Sardinia, the Lonely Planet experience about us

By Antonella | No Comments

Agriturismo. The word itself, like so many others of its Italian brethren, just sounds inviting. It’s a word I hadn’t heard before coming to Europe a few years ago, but it turns out it’s the way to see Italy anytime you’re outside the major cities. Part agriculture (you stay on a real farm or in farm-ish surroundings), part tourism, it’s essentially a much cooler-sounding way of saying ‘bed and breakfast’.
And so it was that I embarked on my first agriturismo experience to spend time on Sardinia, a large island west of Rome and mainland Italy in the Tyrrhenian Sea. 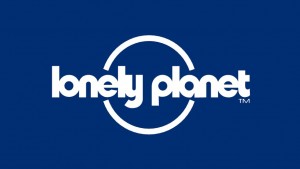